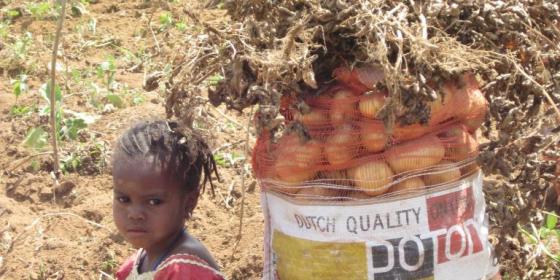 This year several varieties have been evaluated, and the producers particularly appreciated Mandola, for its yield, taste and presentation. 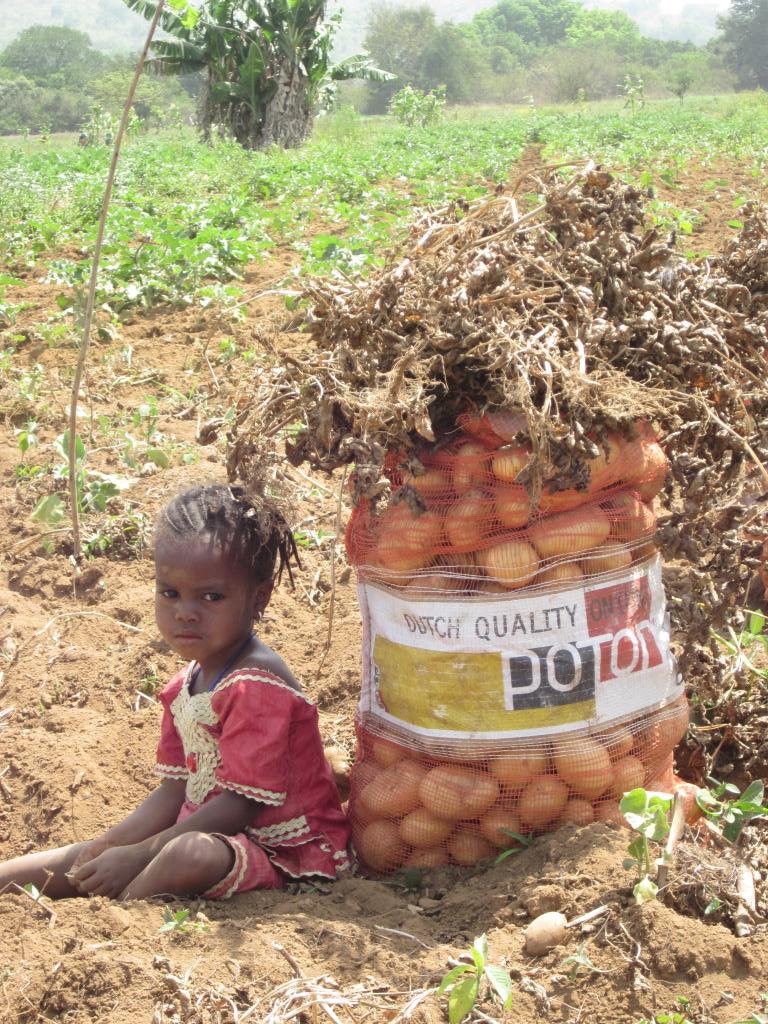 The leader of Ugas producers in front of the association’s warehouse in Soumbalako (central Guinea).